My biological mother was a prostitute and drug addict. I spent the first couple years of my life taking care of my little sister, looking for food and wandering around playing outside wherever we lived (unsupervised). I'm not going to go into great detail about my younger years, they were traumatic to say the least. My sister was taken away first by Social Services. I was taken away later. My biological mom decided to "do the right thing" and we were put into the Foster Care System. I remember living with a couple different foster families before the age of 5.

Then, something special happened. A family WANTED me. I lived with my family for a year and was officially adopted at age 6. My dad and I were always like 2 peas in a pod. We always understood each other. Saturday watching cartoons on the couch was the greatest. Everything seemed great until around age 8. My brother began to do things that were inappropriate so I began to act out. In 5th grade he did something inappropriate to a friend I had staying the night. She told our teacher. My secret was out. I had to talk to the police. My mom blamed me, after all my real mom was a prostitute. My dad, he talked to me. He was very understanding. Everything in the household was very tense for awhile but time passed and slowly we started to become a family again.

I was always very athletic. Softball was my game. I was pretty good at it and loved to play almost year round. When I started highschool, I was drawn to friends that my parents didn't approve of. Since my dad worked out of town during the week I had to go to school with him in the small town where he worked. That's when things between us changed. My dad let me smoke and drink but he also started to talk a lot about sex. He'd come into my room while I was changing clothes. If he thought I was sleeping I'd feel hands his hands on me. He'd make inappropriate comments about what I'd wear and how it "made him feel." Once I asked what he wanted for his birthday and he remarked that he wanted oral sex. I couldn't take this anymore. The feelings of confusion and betrayal were deep, so I told a friend who called the police. Here we were again.

My mom said I was sick and that this whole thing was a "fantasy" it was "all in my head." My dad acted so hurt and said he would "never trust me again." They went so far as to take me to their lawyer who threatened to put me on the stand and tear everything I had to say apart, making me look like a liar and my dad the victim. So I dropped it. I ran away. I didn't live with them again.

The remainder of my life I've struggled. I had a child, who has been the light of my life and recently got married. Being adopted, I wanted my son to have an extended family, so I decided to "forgive" my father and mother. I shoved all my feelings inside and tried my best to carry on so that we could be a family. I mean they did after all do a lot of amazing things for me, right? Recently, i had some sort of nervous break down. I found my biological mom. I don't want to see her, but just knowing she's out there caused a lot of emotions to bubble up. Along with those emotions the realization that I need to face what has happened to me and stop sabotaging and hurting myself. I watched Happy Valley today and all I can say is I can totally relate to someone on that documentary. Thank you to anyone who is listening.
​ 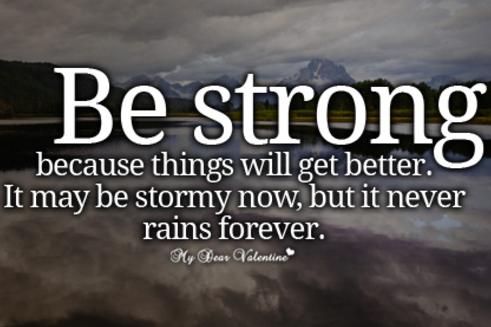 Join the Movement and Donate