Darcy Komejan, MA is the Executive and Founding Director of the Children’s Advocacy Center of Ottawa County (located in Holland, Michigan.) Darcy worked in the child welfare system for nearly 15 years as a juvenile court probation officer and foster care supervisor, Darcy repeatedly saw that child sexual abuse was often in the history of the children she was serving.

Darcy is most proud of her daughter and granddaughter who fill her life with never ending joy and adventures!

Jolie Logan is the Chief Development Officer at WINGS for Kids, a non-profit specializing in social-emotional learning programs.

Before joining WINGS, Jolie was the COO and then CEO of Darkness to Light, a national non-profit working to prevent child sexual abuse.

Prior to entering the non-profit field, Jolie worked in human resources for Blackbaud and later founded HR On-Call, a human resources service for small businesses. Jolie is a graduate of Converse College in Spartanburg, South Carolina. She lives in Charleston, SC with her teenage son and daughter. 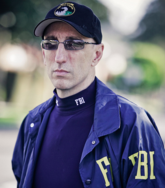 For over a decade he was an FBI Profiler investigating serial violent and sexual crimes. He is an internationally recognized expert in the fields of Child Sexual Victimization, Sexual Homicide, and Child Abduction. Today he teaches and gives presentations around the world. He also consults on Criminal and Civil cases and does Television Commentary for multiple news and entertainment shows.

He is the Technical Adviser and Free-lance Writer for Criminal Minds, Secrets & Lies, and Those Who Kill, and he Produces and is On-Air Talent for several Television productions including Killer Profile and Crime Time.

Matthew Sandusky is an advocate, author, activist and public speaker on the issues of childhood sexual abuse and mental health. Mr. Sandusky dedicates his time, resources and personal experience as a survivor to being a leader for positive change.

Mr. Sandusky's passion for the human spirit has lead him to speak out about his own trauma and to be a voice for those suffering in silence. By starting Peaceful Hearts, Matt and his wife Kim "hope to create a world where people come together and create a safe environment for all children, survivors and their loved ones."

Francey is regularly invited to speak as an expert on child protection at industry, non-profit, and law enforcement events around the world. 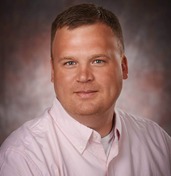 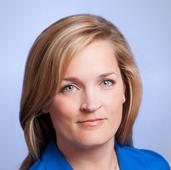 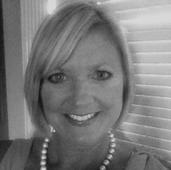 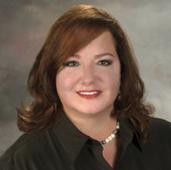