​Mike is a successful executive at a distribution company in Ohio. He is a devoted husband and a doting father to three beautiful daughters. He is a fitness enthusiast, running races of all kinds including marathons. Life is great, but it hasn’t always been. Growing up in the Bronx, Mike wanted what all children want and deserve – to be happy, to be loved, and to be free. Instead, he was neglected by family and subjected to horrific sexual abuse at the hands of a neighbor. Angry, hurt, lost and alone, Mike turned to drugs and alcohol, which led to homelessness, crime, and prison. His young life was over, beyond redemption. Or so it seemed. Through sheer determination and will, Mike turned his life around. He completed a drug addiction recovery program and later met his greatest champion – his wife. But he didn't discover true happiness or rest until he sought counseling for the sexual abuse he suffered as a child. By bravely facing his painful past, he not only discovered authentic joy in his life, but he also discovered the incredibly healing and transformative power of his own voice. It is through his energetic voice with its unmistakable Big Apple accent that Mike continues to heal, while forever changing the world around him for the better. 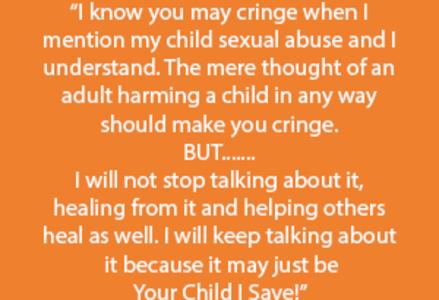